Spend Your Age, and a Little More, for a Happy Retirement 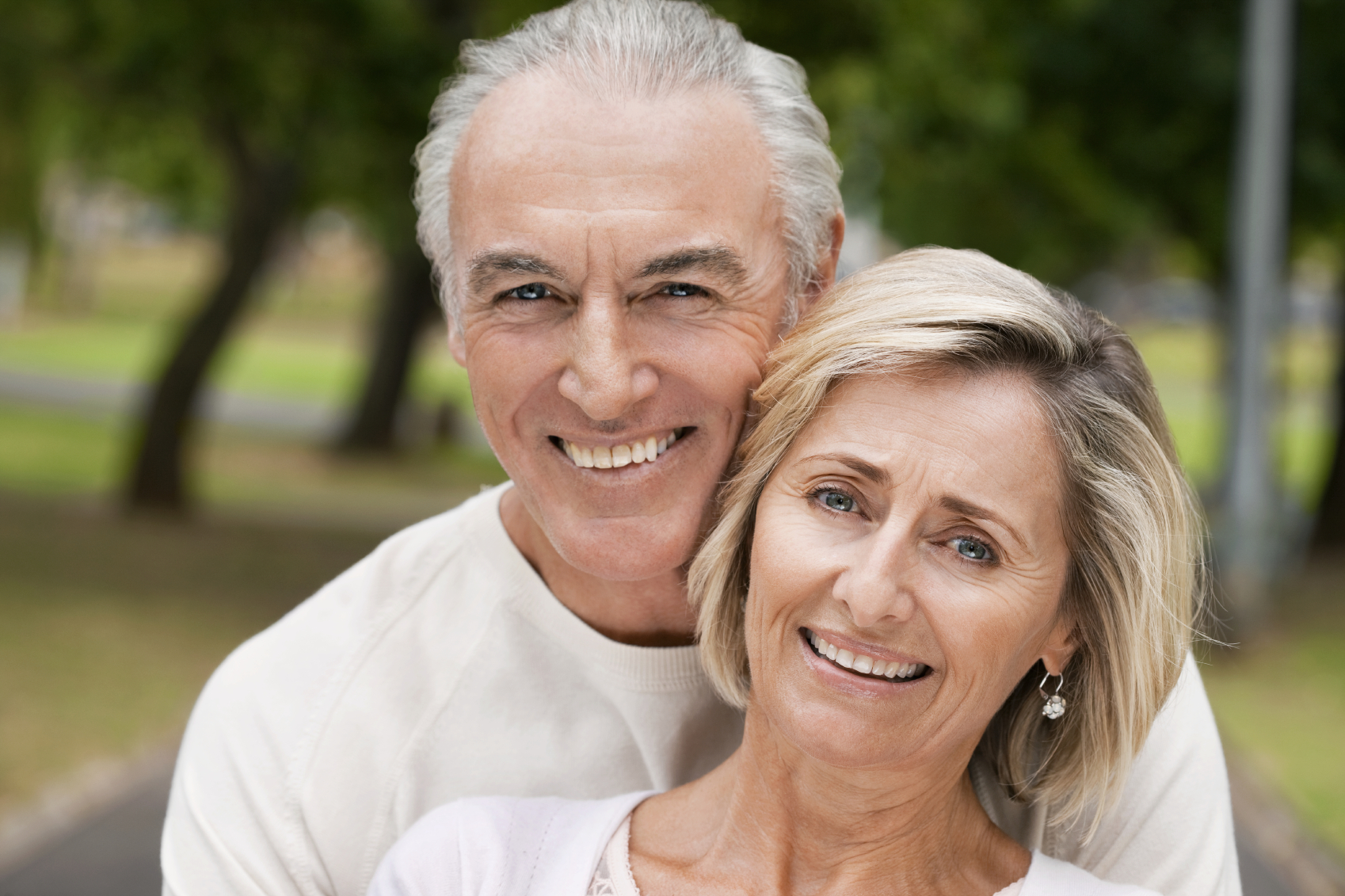 A group of Australian actuaries have devised a simple ‘rule of thumb’ to help retirees work out how much money they should draw out of their savings in retirement.

The five actuaries ran a range of complicated equations and dynamic programming calculations to help single retirees who have reached Age Pension eligibility age, and who are receiving a part or full Age Pension but who choose not to seek financial advice at retirement.

Actuaries Institute President Nicolette Rubinsztein said many people can have a better retirement if they have higher confidence that they are able to draw down a little bit more of their savings than the minimum required by the government. “Many retirees draw a bare minimum from their account-based pensions, or their savings, after they stop work,” she said. “They can’t afford to pay for professional advice from a planner, and they live frugal lives because they fear outliving their savings. But the ‘rule of thumb’ is simple and accurate and takes into consideration a retiree’s asset base and age.”

Actuaries Institute Chief Executive, Elayne Grace, said: “Excellent techniques for computing optimal spending for individuals are available but these are complex. It has not been possible to find drawdown rules that are simple and optimal for everyone,” she said. “But the Working Group has developed a guide that could help Australians have a better retirement. All the rules respond to Age Pension testing parameters, which makes this work very important for a large number of Australians.”

The simplest ‘rule of thumb’ guide is that a single retiree should:

For example, here’s what a single retiree, who retires with a superannuation balance of $350,000, could drawdown. The rule of thumb suggests that a retiree aged 60 to 69, would draw down 8% of their savings: 6% representing their decennial age, plus an extra 2%.

Article Source: Institute of Actuaries of Australia.  The paper can be viewed at:  https://actuaries.asn.au/Library/Miscellaneous/2019/RuleofThumbPaper2019.pdf

How much is needed for a comfortable retirement?

The obvious issue is whether taking this much out of a pension account each year means a retiree might run out of money in the account. Of course, superannuation is not the only source of wealth, and usually, people hold savings outside super as well as owning their own home.

The Association of Superannuation Funds of Australia (ASFA) produces an estimate of how much money is needed for both a modest and comfortable lifestyle in retirement. You can see their assumptions here.

Crucially, the numbers assume retirees own their own home and are in good health. Home ownership is a massive issue in retirement, and the following amounts will be insufficient for people required to pay rent in major capital cities.

A simple calculation shows the challenge for retirees in the current low rate environment. If a couple has $1 million in two pension accounts earning say 3% per annum, the income is only $30,000 a year. This is far less than the $61,786 a year required for a comfortable lifestyle if their only source of income is the pension account. They will therefore need to draw down their capital to meet expenses.

The lessons behind the numbers

The lessons from these insights, notwithstanding the potential for unlimited assumptions and uncertainty, are: