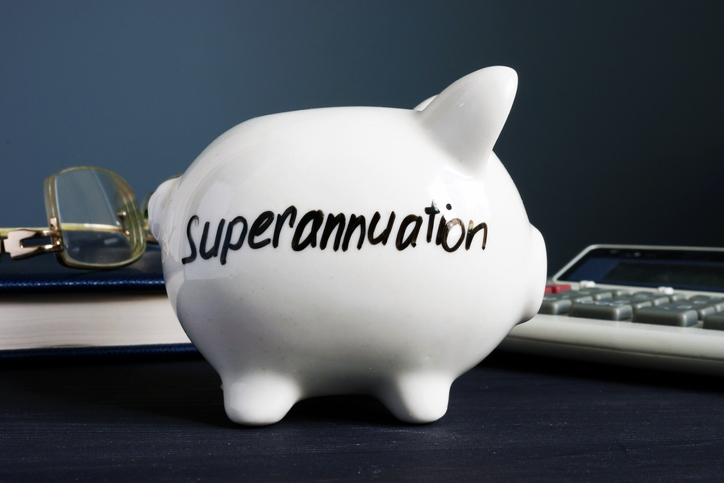 The Government released the Economic and Fiscal update on 23 July which included previously announced measures that were amended or reconfirmed.

Access to superannuation for eligible individuals under the financial hardship – Coronavirus condition of release will be extended. Currently, applications to have an amount released in 2020/21 need to be made by 24 September 2020. However, the application period will be extended to 31 December 2020.

An amount up to $10,000 may be accessed up until this date by eligible Australian and New Zealand citizens and permanent residents.

The superannuation regulations will need to be amended to support this measure.

For more information about this temporary condition of release and the application process, see the links below from MLC.

The update also included the following measures, some of which had been previously announced: