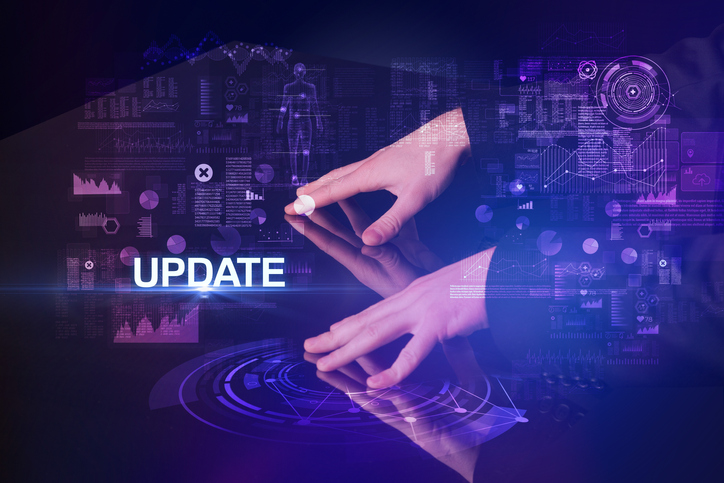 The start of a financial year always brings new rules for superannuation fund members.  The following article looks at some new (and not-so-new) rules in more detail.

Abolition of the work test to age 67

Downsizer contributions can made after the sale of a person’s main residence, as described for capital gains tax (CGT) purposes, which they have owned for at least 10 years. To be eligible the person must be 65 or older and a contribution of up to $300,000 must be made within 90 days of the sale. The person’s spouse may also be eligible to contribute up to $300,000 if they are 65 or older. There is no upper age limit applying to downsizer contributions or any work test that applies.

It is possible for anyone who is under 65 to trigger the bring-forward rule which allows up to two years of NCCs to be made over a fixed period. The period commences from the year in which the person makes an NCC that is greater than the standard annual amount of $100,000.

It was announced in the 2018 Federal Budget that the bring-forward rules would be amended to apply to anyone who was under 67 on 1 July in a financial year. However, the bill has a way to go prior to becoming law.

Those fund members in the 65-66 age bracket are in a bit of a dilemma until the time the passage of the legislation is clear. From a practical point of view, it is only those members with a total superannuation balance of less than $1.5 million as at 30 June 2019 or 30 June 2020 who will be impacted if they wish to maximise NCCs by using the bring-forward rule.

Spouse contributions and the tax offset

It is possible to make contributions for an eligible spouse which are treated as NCCs and counted against the spouse’s NCC cap. If the spouse has an adjusted income of less than $37,000 it is possible for the contributor spouse to receive a tax offset of up to 18% on the first $3000 of any non-concessional spouse contribution. The tax offset amount phases out between $37,000 and $40,000 on a dollar for dollar basis.

In March 2020, the government amended the minimum percentage required to be paid for account-based pensions by 50% to provide relief due to the COVID-19 pandemic market downturn. This meant that account-based pensions, transition to retirement pensions and market-linked income streams would have their minimum pension percentage reduced by 50% for the 2019/20 and 2020/21 financial years.

Here are the reduced percentages that apply: